By the early twentieth century, Commercial Township was home to one of the largest oyster-harvesting industries in the world. Entire communities were built upon the wealth of Delaware Bay oysters. Over the course of the century, these communities shifted with changes in the industry and its labor force. African Americans, many of whom were recruited from the Chesapeake, gradually immigrated to this area to work as skilled oyster shuckers, schooner crew and captains, and dozens of other jobs in Port Norris, Bivalve, Shellpile, and beyond. In this exhibit, you will hear directly from African Americans and their fellow community members about life, work, and play in an oyster town. Exhibit funding provided in part by New Jersey Council on the Humanities.

We suggest a visit to the Delaware Bay Museum and Folklife Center to truly appreciate the exhibit. 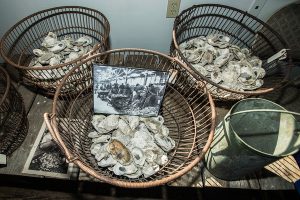 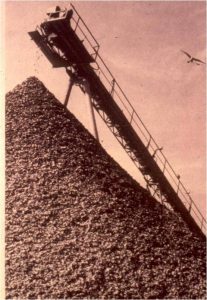 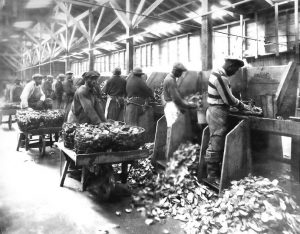 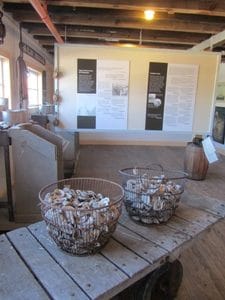 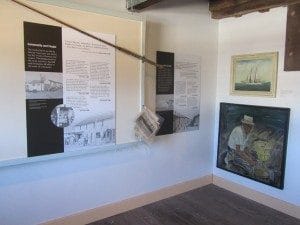